The fourth and final plaza on our walking tour was Plaza de Armas. The plaza is the oldest plaza in Havana. It was used for a military parade grounds for the near by Castillo de La Real Fuerza. There is a large beautiful park with lots of trees. Besides the castle, there is El Templete, a roman style temple commemorating the establishment of Havana. On certain days there is a used book market that is quite popular. The plaza is very close to the famous Malecon of Havana and the cruise terminal. A short walk from the plaza and we are back at our ship. We had a really nice day exploring Old Havana. The tour guide was really good, he had lots of info about Old Havana. He took time to answer everyone’s questions. We really enjoyed our walking tour of Old Havana. 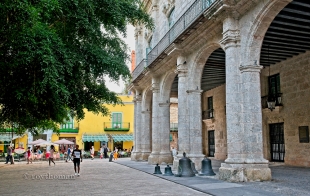 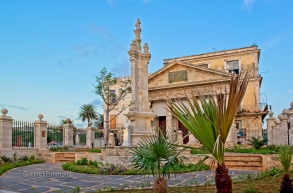 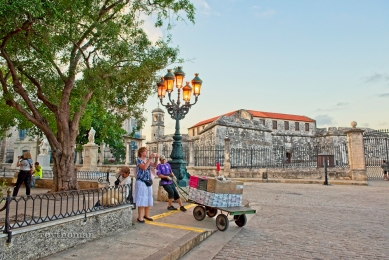